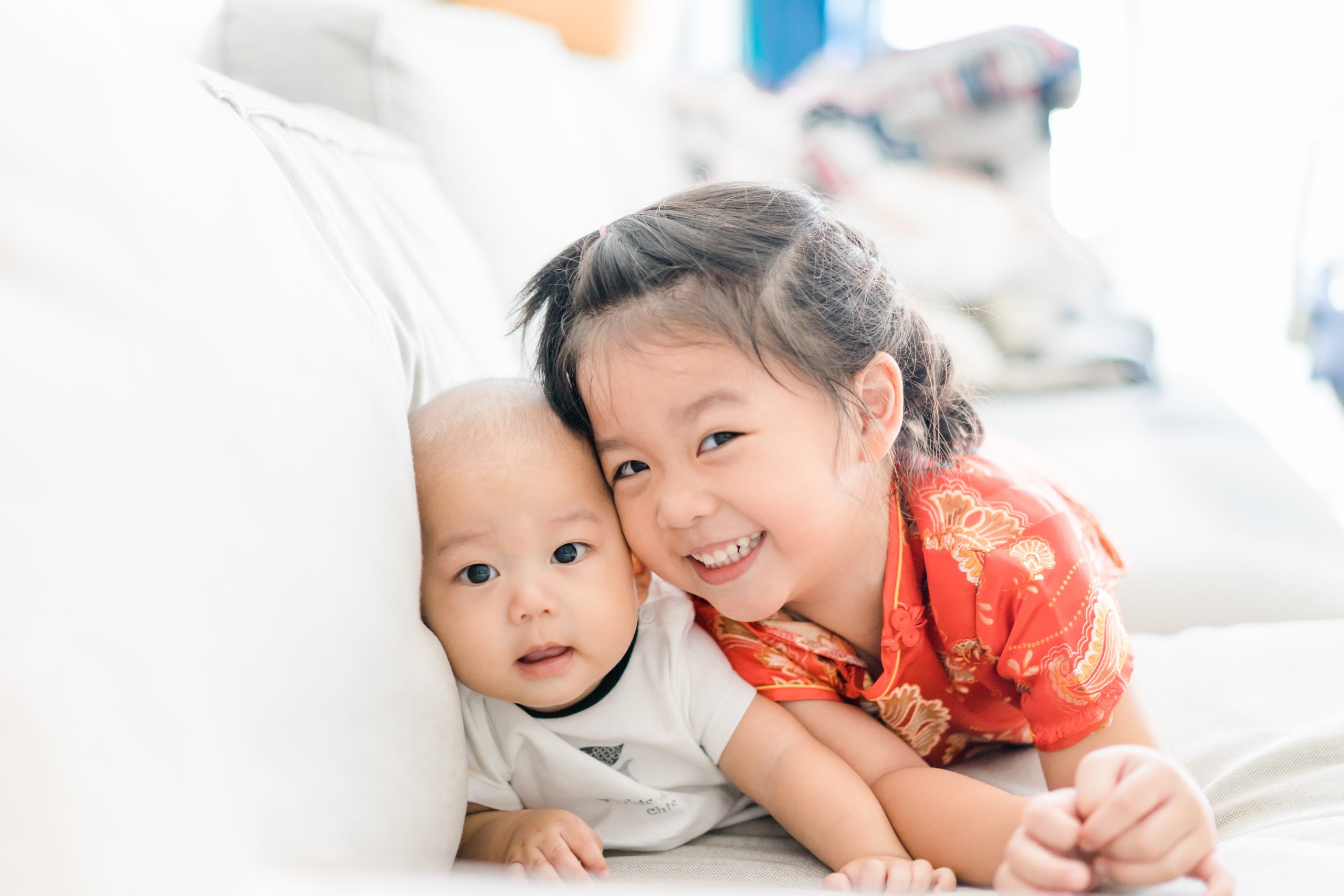 Understanding the world topics are important for EYFS development. Not only does looking at different cultures and festivals broaden a child’s view of the world, it also helps with speech and language development.

Following on from our recent blog concerned with cultural celebrations and national days, we’ve turned our attentions to focus on the Lunar New Year.

Some people may feel it is insensitive or even offensive to refer to the celebrations as Chinese New Year when other cultures also celebrate the same festival on the same date but use a different name.

Others believe calling it Lunar New Year could inadvertently ignores the Lunar New Year Celebrations of other countries that may take place on different dates. Other countries, such as Vietnam or Tibet, may use some but not all of the same elements as Chinese New Year in their Lunar New Year celebrations. Even within China, there are 56 different ethnic groups, so it stands to reason that the traditions may differ slightly too.

As ever, context is important. As long as no offense is intended, you can probably use both terms, as well as ‘Spring Festival’ when explaining the practices in an early years setting.

This is an ideal opportunity to explore the sun and moon, their respective ‘jobs’ and significance to us. This can be done through stories, art work

There are lots of easily digestible fun facts related to the Lunar New Year that you can share with the children in your care.

For example, did you know that the washing of clothes or even hair is not permitted on the first day of a lunar new year, as it is seen as “washing away one’s fortune”?

Or that billions of red envelopes filled with money are exchanged?  You could create your own red envelopes with a small gift for each child, or help them to make them for their parents.

Spring festival is 11 days long, and forms part of the overall Lunar New Year Celebrations. It is followed by a lantern festival, lasting five days which also includes the Chinese equivalent of Valentine’s Day.

As there are so many days of festivities, there are also lots of delicious food prepared and eaten. Parents will be pleased to note the majority is quite healthy.  The ingredients are also readily available should you want to incorporate the festival into the weekly lunch menu. Steamed fish or chicken feature heavily, along with noodles, dumplings, spring rolls, and rice cakes.

You can make vegetable spring rolls together, although maybe have some ready-made in the freezer as a backup!

This menu is also kind to various dietary requirements as you can buy or make  gluten free or dairy free versions.

Year of the Tiger

On Tuesday, February 1st, we will enter the year of the tiger.

You can create playing cards based on the 12 animals of the lunar calendar and use them to play snap and other cognitive recognition games with the children.

Look up birth years of each child and find out which is their zodiac animal based on the lunar calendar.  Simplify the language, so ‘stabilizing force’ becomes ‘keeps everyone happy’ and ask the children to guess who is being described. If they disagree with the descriptions, ask them to use their words to tell you what they like best about their friends. 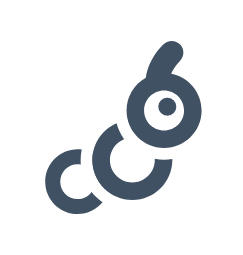 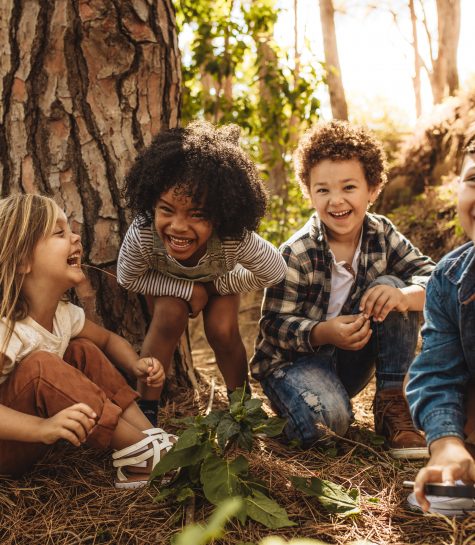